Providing Entrepreneurs with Innovative Solutions, Tools, and Trainings to Brand YOU and Take YOUR Business To the Next Level Since 2008
Menu
RISK FREE TRIAL
Home » Archives for James Fanale

Jim Fanale, twin brother of MLSP Co-Founder Brian Fanale, started his career as a Senior Multimedia Specialist for NASA in Washington DC. After one year, he took a job as a web designer and developer for a public relations and marketing firm in DC working for clients such as Shell and Microsoft, while doing freelance work for Lions Gate Films, BET (black entertainment television) and more. After honing his design and development craft, Fanale decided it was time to go out on his own and founded Fanale Creative. Since its inception, Fanale has become one of the most sought after designers in the home based business arena. 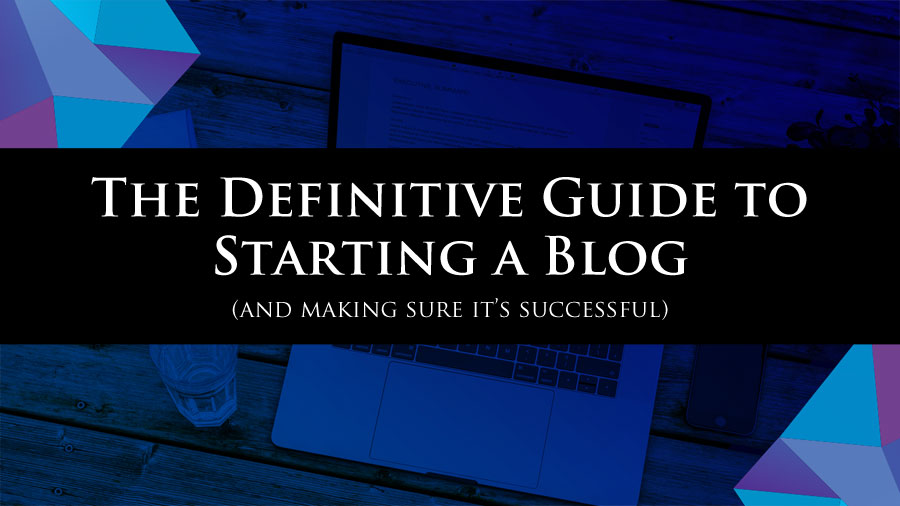 Thinking about starting a blog? Great! You may be looking for a technical tutorial on how to buy hosting and a domain and get your blog setup. I’m going to touch on these steps briefly, but setting up a blog has become extremely easy these days. Especially when compared to even just a few years ago. Many […] 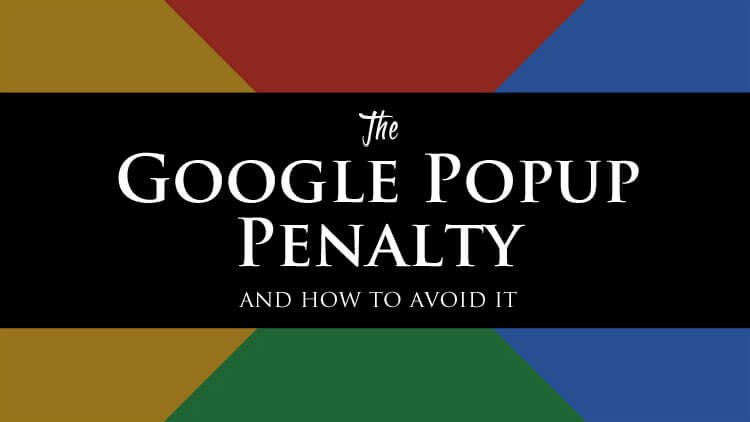 Late last year, Google made an announcement that they were going to start penalizing websites (in terms of ranking) that use ‘intrusive interstitials’ on their mobile pages. We’ll call this the Google Popup Penalty. Google’s purpose here is to make the mobile web a more friendly place to be, considering, according to Marketing Land, mobile […]