Providing Entrepreneurs with Innovative Solutions, Tools, and Trainings to Brand YOU and Take YOUR Business To the Next Level Since 2008
Menu
RISK FREE TRIAL
Home » Internet Marketing » Recruiting & Prospecting » Beware of MLM Jumpers – Avoid Them Like the Plague! 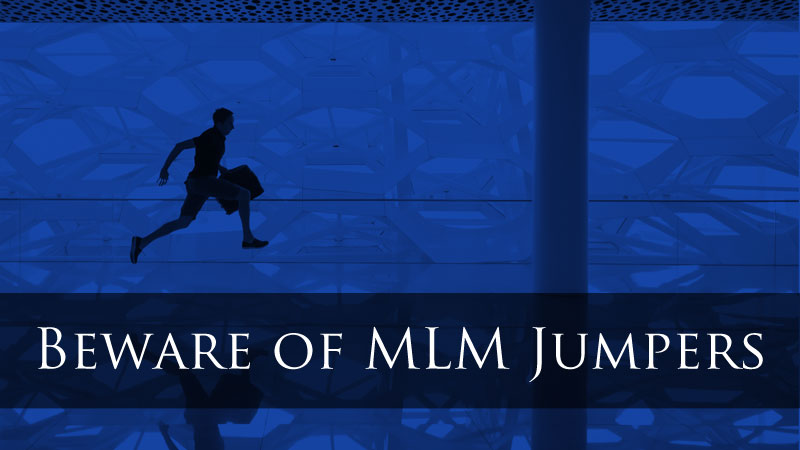 You're about to meet a gentleman named Ray Higdon… Ray used to be what some would call an “MLM Jumper,” which is the #1 reason why our industry gets a bad rap in the first place!

Then he figured out the “machinery” behind his actions and WHY he was jumping from company to company every 6 months, struggling, and losing friends and business partners along the way.

And go figure, this is what he's been able to accomplish once he stopped playing games, stepped into his leadership role, and became a ROCK to his team:

* #1 income earner in his primary company

* I won't mention what he's making, but we could buy a nice new mercedes each month in cash with this guy's income 🙂

Ray's takeaway: AVOID THESE MLM JUMPERS LIKE THE PLAGUE! They will continue to abandon you, betray you, and you will eventually burn out and fade away. (Ray saw this happen to him first-hand)

We wanted to educate you on this topic, and about 3/4 into this video you will learn that there are 2 paths:

So be wary of your “leader” if every few months a new network marketing opportunity is being shoved down your throat like clockwork.

Enjoy the video, and thank you Ray for setting the example and being a ROCK! 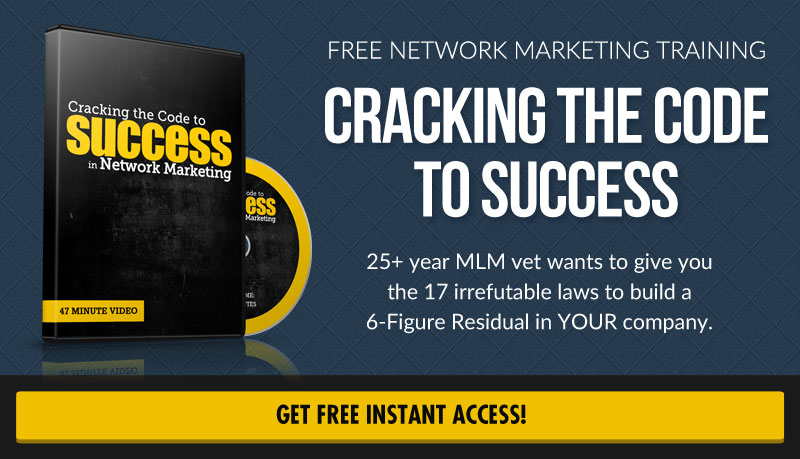