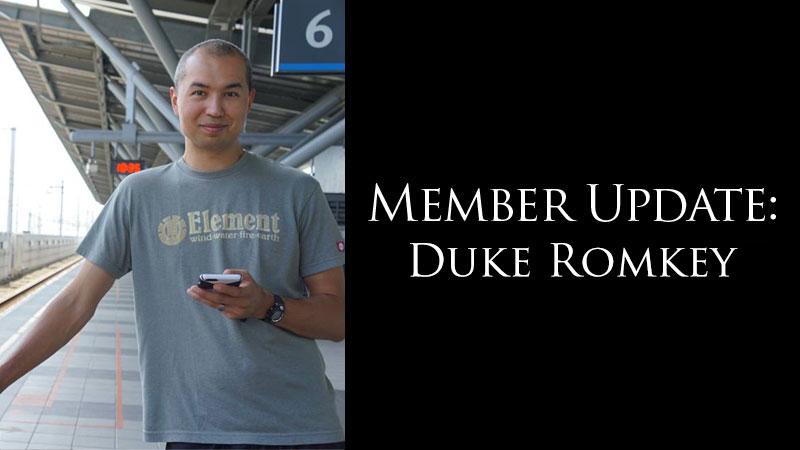 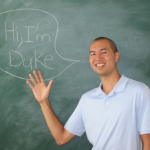 Now don’t get me wrong….

Generating free leads and making sales are nice… but what happened with that woman because of MLSP, I never would have expected in a million years…

And it just may have saved a life.

I went to school to become a physical therapist and am proud to say that in addition to doing online marketing, I still am a PT, and have no intention to ever stop because my vision is to be able to help each and every individual that I encounter whether it be physically, emotionally, or financially.

One day I was treating this woman for an orthopedic injury who has struggled with depression and had just found out someone very close to her had attempted suicide.

As she told me about it, I could see the despair in her eyes as she was showing signs of slipping back into her previously depressed state.

She was just staring right back at me looking for something profound to come out of my mouth.

Something to give her a glimmer of hope… and to be honest, I didn’t know if she was contemplating the same fate for herself as her friend at that point.

As I sat there in front of her I remembered when I went to the MLSP Mastermind Retreat in Phoenix and they told me to put the end of a 6’ piece of rebar in the soft spot of my neck.

Just so we are clear… I’m talking about the same piece of rebar that you pick up at Home Depot to re-enforce concrete.

On the other side of the re-bar was this guy, standing roughly 6’7,” with the steel re-bar in his neck also and at the count of 3 we were suppose to blindly walk forward towards each other.

Pushing the re-bar further into each others neck in hopes that the STEEL rebar would bend and we wouldn’t die.

Needless to say, I wasn’t so confident in the situation nor did I believe this would actually work.

Yet, there I was… with this piece of steel rebar in my neck…

I remember the last time I didn’t follow the directions of the MLSP guys.
They always said: “Pick a ONE strategy and MASTER IT.”

For the first several months of my online career I jumped all over the place.

Hence, I know so much about so many different strategies.

But I got no results… because I skipped from strategy to strategy before I caught traction.

So this time, since I was risking serious injury here…

I decide that I was just going to do what they tell me because I know they have the best intentions in their heart.

I made a decision in that moment to follow their guidance and I stepped forward into the Steel Rebar that was lodged into the soft spot of my neck just above my sternum and all I could feel was the uncomfortable pressure building in my throat but I made a commitment to push forward.

And the second that I solidified that commitment in my head, that I was going to push forward no matter what, the pressure released and the rebar bent.

Then it struck me as my patient was staring blankly at me waiting for a response that everything I had learned from MLSP had been geared around effectively communicating your message to inspire a specific action.

So I began to tell a story in a very specific way using the concepts and skills that were taught at the MLSP Mastermind Retreat to instill hope and walk this lady off the ledge of negative thoughts swarming in her head.

And as we finished the treatment and she walked out, she turned and gave me a hug and thanked me for the difference I had just made in her life.

The MLSP Mastermind Retreat did more than impact my business, it taught me how to powerfully impact the lives of those around me in a way that benefitted them in the times they needed it the most.

Oh ya… and I’ve now generated 1,000+ leads using their system and what they teach so that helps too 😉