Providing Entrepreneurs with Innovative Solutions, Tools, and Trainings to Brand YOU and Take YOUR Business To the Next Level Since 2008
Menu
RISK FREE TRIAL
Home » Personal Development » Mindset: Get Inspired » Failing Your Way to Success 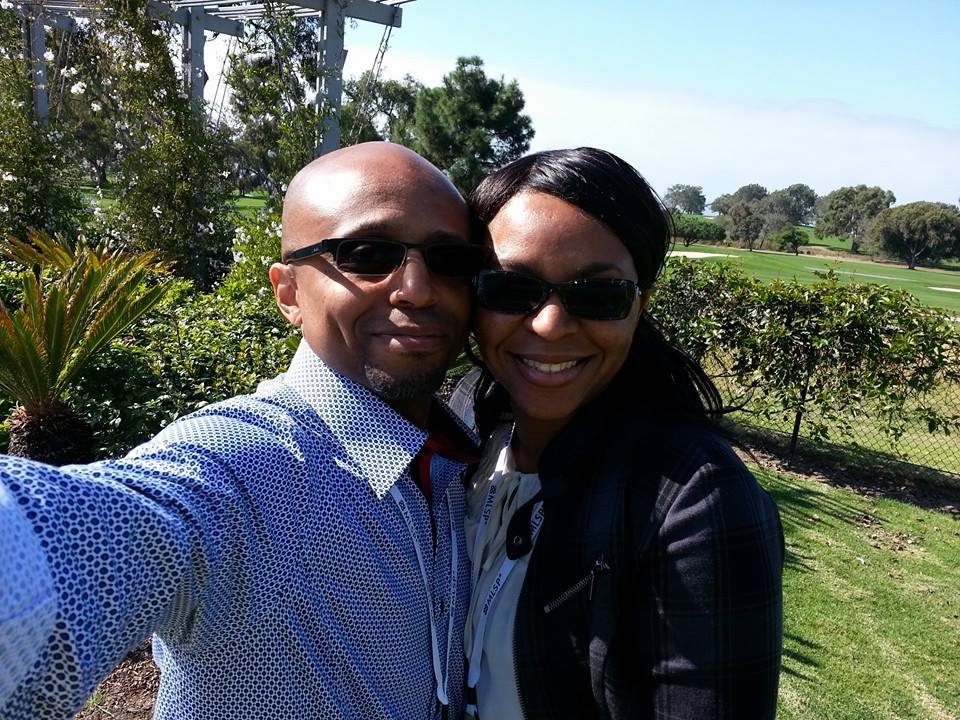 I was watching TV the other day and a commercial caught my eye.  I really don’t pay attention to commercials.  But this commercial was so profound on how it relates to business, I couldn’t turn away.  Whether you are struggling or successful marketing online or offline, this commercial could change your life.

As I describe the commercial, I want you to truly envision yourself in your current business.  Are you having doubts?  Are you wondering, will this ever work?  Are you ready to throw in the towel?  Have you plat toed in your business? Come with me on this journey of a young man as he falls his way to success.

“A baby takes his first steps, then falls.  But he finally walks.  A little older, the same boy takes his first steps on ice.  He slips and falls.  But he eventually gets the hang of it.  He tries ice skating, skiing, and even snowboarding, each time he falls.  Sometimes, even hurting himself.  He cries, but he gets back up and tries again.  He learns to walk, skate and snowboard with ease learning a few tricks along the way.  He goes on to win a gold medal in the Winter Olympics.”

Now you may think, what does this have to do with business.  A lot.

Many of you try to start walking and the first time you fall, you give up.  Or you fall a few times, get hurt and say, “I’m never doing that again.”  You’ve given up.

By falling and not picking yourself up, you deprive yourself of your future success.  And worst of all, you deprive others of the value and inspiration you could have brought them.

The little boy in the commercial was Shaun White.

Because of Shaun White’s never give up, keep trying attitude, he has inspired millions and brought so much value to the world.  Some of those people have gone on to win gold medals.  They inspired others and those people inspired others.  All because, he got up, dusted himself off and tried it again.

Think about it, what if Shaun White had given up. All those he inspired wouldn’t be where they are now.  Snowboarding and skateboarding probably wouldn’t be the same.  Think about it, would skateboarding and snowboarding be as big as they are now if Shaun White had given up and quit.  The value he brought to both has been tremendous.

So if you have doubts or are ready to give up.  Think about the little boy in this commercial.  Stay the course and never give up.  Everyone falls, but a successful person gets up, dusts himself off and tries again.

Previous Post
MLSP® MEMBER OF THE MONTH: L3 Angela Hardy January 2014
Next Post
How January Can Be Your Key To Get Ahead Of The Competition!

It was about 2 years ago when we came across My Lead System Pro. My husband, Steven, and I had been part-time network marketers for years but never really had any major success. Through our research we found that many leaders were apart of this system called MLSP. What we discovered after attending various training webinars and watching countless recorded training videos was that, we had been doing our businesses all-wrong.

Around June 2012, we made the decision to take massive action and start experimenting with several marketing strategies we learned from MLSP. Several months later, we were both in a position to quit our jobs using the video marketing strategies MLSP taught us. MLSP has taught us how to brand ourselves online, create our own products, generate 25-40+ leads a day and how to be effective leaders.

It’s been over a year now since we became full-time Internet marketers. It’s truly been a blessing to have been able to generate over 12,000+ leads, and thousands of online sales… We have seen major results with everything we touch using the “Attraction Marketing” strategies MLSP teaches. You can do this… we believe in you!