Providing Entrepreneurs with Innovative Solutions, Tools, and Trainings to Brand YOU and Take YOUR Business To the Next Level Since 2008
Menu
RISK FREE TRIAL
Home » MLSP News » MLSP Reviews & Results » MLSP DECEMBER MEMBER OF THE MONTH: Steven C. Krivda 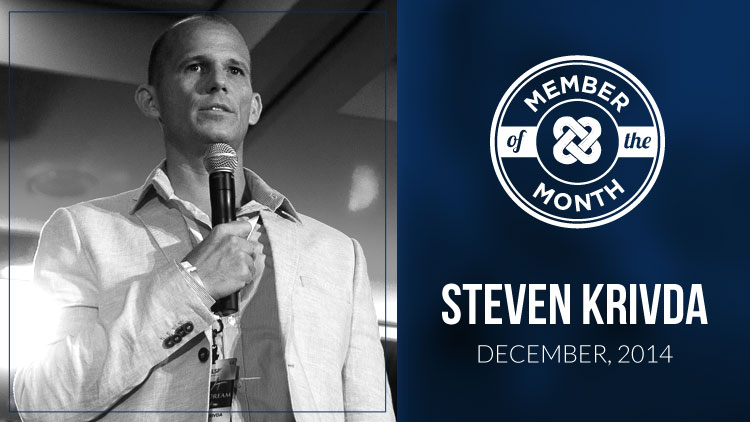 UPDATE: Steven Krivda has been inducted in to the MLSP Executive Mastermind Team (EMT). He has become in integral part of the MLSP community, spoken at that Annual MLSP Live the Dream event, is a staple on the MLSP Wakeup Call Podcast, and is a contributor to the MLSP Blog. You can read Steve Krivda's articles here.

I am married to my best friend, Danielle, and Daddy of two angels, Andrew and Tyler. I’ve been working in the construction industry since 2003 and making a decent income. Issue was, I knew that I was supposed to be something more, something bigger, someone that makes an impact on this Earth during the short period of time that I’m here.

I came into this industry back in 2006 wanting to make some money on the side and do what my buddies were doing. I’ll be honest, it was more like a hobby than anything else and a reason to hang out with my friends. In fact, up until a couple years ago, I considered myself a professional product user.

Then I saw some people with obtain real success and decided to start learning more.  I turned into an information junky, jumping from training to training, webinar to webinar learning, with one issue…I wasn’t implementing. I don’t know how much I spent jumping all over the place looking for the golden egg. I know it’s well over $10,000. 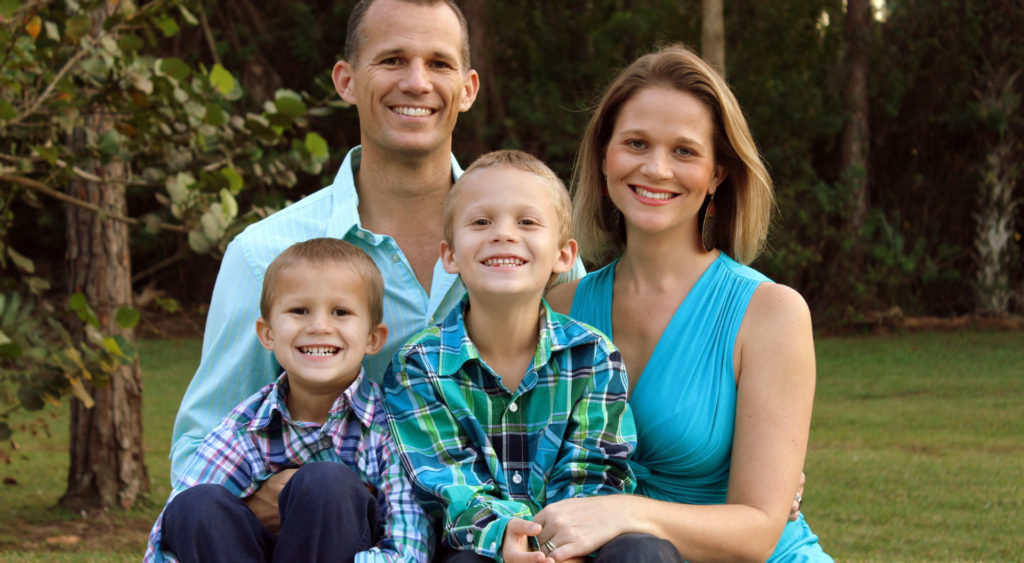 Then my good friend Ray Higdon introduced me to My Lead System Pro back in 2010.  I had one purpose…To be a master at network marketing. Yep, I found myself back into the information junky mode once again, but this time it was different. I started to hang around the leaders of the industry at the Live The Dream, along with quite a few other events. It was crazy, I was always told to “Hang Around the Campfire” and I finally knew why.

The MLSP community is full of the biggest leaders in the industry with one thing in mind and that’s to bring Value and Success to those around them. I quickly realized that MLSP is not just a system, but a community…One Big Family of people that want nothing but the best for those around them.

You see, I thought I was here for the sole reason of making money, spending more time and traveling with my family, creating a legacy for my two boys, and putting our family in a place where we can “Live” our lives.  Though that sounds awesome and my family is incredibly important, I realized that I was thinking small. That my mission here is BIGGER than my immediate circle of influence.

With the aid of the MLSP Platform and of course my mentor Ray Higdon, I have been able to make an impact and inspire others to Live a Dream that may only exist in their sleep. A dream that I too, thought was only real for the elite. And in turn, Money and Freedom became a byproduct of helping others get closer to their goals.

I kicked it into high gear around August of 2013 and have fully committed myself to helping others succeed.  I went from L0 to L3 to less than nine months, and quickly approaching L4.

Some accolades since implementing what I learned from MLSP:

Having my own business has put me in a position to see that there is a realm of possibilities even bigger than what I imagined. That this dream of success is not a dream but a reality. A place that is obtainable for anyone that is willing to put in their season of time.

I am eternally grateful and thank God for bringing My Lead System Pro into my life. With the support of my amazing wife Danielle, Ray and Jessica Higdon, the people that I have met in this industry and of course my team, I am on my way to Living the Dream.

If you are new to the industry or maybe you’re not at the level of success that you want, there is something that you need to know… I’m just an ordinary person. An ordinary person with big dreams and all I did was plug myself into a system called My Lead System Pro. Anyone can do this, you just need to believe that you can. I believe in you.

Previous Post
One of the biggest secrets to Success: Gratitude
Next Post
The Key Ingredient To Getting What YOU Want Out Of Life: Vision