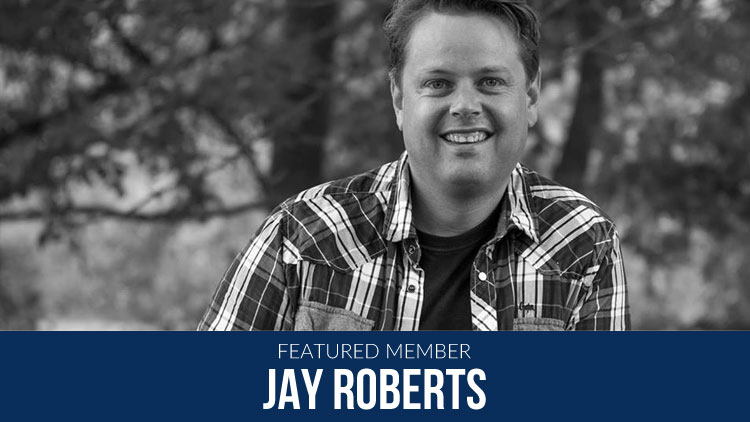 I had my 1st business attempt back in 2000 and opened my own bathroom showroom in the UK. It was my dream and when we opened those doors I felt like I was home.
It went spectacularly wrong and closed within its 1st year. I remember I cried that day as I had always wanted my own business and this was my baby. Now gone, staff unemployed and now seriously in debt.

But the entrepreneurial bug was still there and it spawned a further 7 attempts at business success in 6 years all failing miserably and sending me into a depression and looking down the barrel of $150,000 of personal debt.

I had tried 8 businesses and now an MLM and all I had was battle scars and huge debt’s. I had got it all wrong, I had listened to the wrong people and I blamed them totally for it. Thats where I was wrong. I WAS RESPONSIBLE!.

When people say about the struggle and pain I know all about it. 10 years to FINALLY break through and 8 business attempts and I was $200,000 in debt when I did. Persistence is a word I understand well. Side note: that debt will be fully paid off by end Oct 2012.

Now I knew I needed to change. So I sought the help of a professional in hypnotherapy and psychotherapy to help me change into the person I wanted to be. a happy content successful person. Completely the opposite to where I was. This lady was the biggest influence on my life ever. She help me to change everything. Old baggage, old habits, to understand myself and why I do things and to re-program myself.

I won’t go into the details of this “therapy” but just to say I went every week for 20 months and I now know myself better than most, I also know human behaviour and why others act the way they do. This gives me insights that me I never blame anyone for their actions. I understand, accept and move on. Amazing part of my life and one that changed my path forever.

So coupled in with this therapy I hunted out how I was going to use the internet to really make me money. I felt at this time I just wanted the internet to do the work for me. I was tired and thought if the web could do it then I would be able to sit back a bit. WRONG!!

Cut a long story short after my 1st UK mentor enter the king, Daegan Smith and IM Legend Ed Dale. These 2 men were going to influence my career the most in the coming years and I have to say that along with Lyne Driscoll, the Bruce Lee of psychology who worked with me for nearly 2 years these 3 people I honestly say, they are amazing. (the 4th most influential person in my life was THE Bruce Lee but apparently my chances of meeting him are remote)

So I quickly became the founder and co-owner of a UK specific internet MLM education company called the MLM Edge. This really set me on my way and at last some success. My list was growing slowly but what was more important is I was building a strong UK community.

Fast forward a couple of years and with my buddy Rachael Macgregor we co-create the UK’s ONLY Internet MLM Event called the Internet MLM Summit (UK). Our 1st event was April 2012 and we flew Diane Hochman and Daegan Smith over for 3 days of UK life changing training. It literally exploded the UK scene and Rachael and I are leading the way.

The 2nd summit is September 14-15 in Edinburgh, Scotland and again we have Diane Hochman, Daegan and your very own legend Brian Fanale flying in. We are so excited.

Now with us leading the way Rachael knew that it needed a platform to support our European takeover. Even though I owned my own membership in the UK it was not enough for the job.
Enter MLSP. Rachael was already rocking it and she bullied me until I realised that MLSP had all I needed to really take over the UK and Europe.

I needed:-
World Class training – kept up to date (hard to do)
Capture pages done – that actually converted
Ready made profitable funnels – that really did make money
A company who were focused on the success of its members (HUGE FOR ME TO KNOW THIS WAS IN PLACE)

As I started inside MLSP I quickly moved to L3 and expect to hit L4 by end July. I have really seen all they have to offer and I’m proud to stick my hard earnt UK reputation against such a brilliant platform and group of like-minded entrepreneurs. What has really made me fall in love with MLSP is that it serves its community with integrity.

I can really see the Internet MLM Summit’s twice a year event being even more closely linked to MLSP and our aim for that 1st European Summit is in our minds so who better to support our goals.

We want our community to all make money and recruit more people (just as we are) using MLSP as its lead.

I now enjoy regular 5 figure months, am recruiting in record numbers and receive nice checks from MLSP and get to help a bunch of folks in the process. Now that's Bang Tidy (awesome).