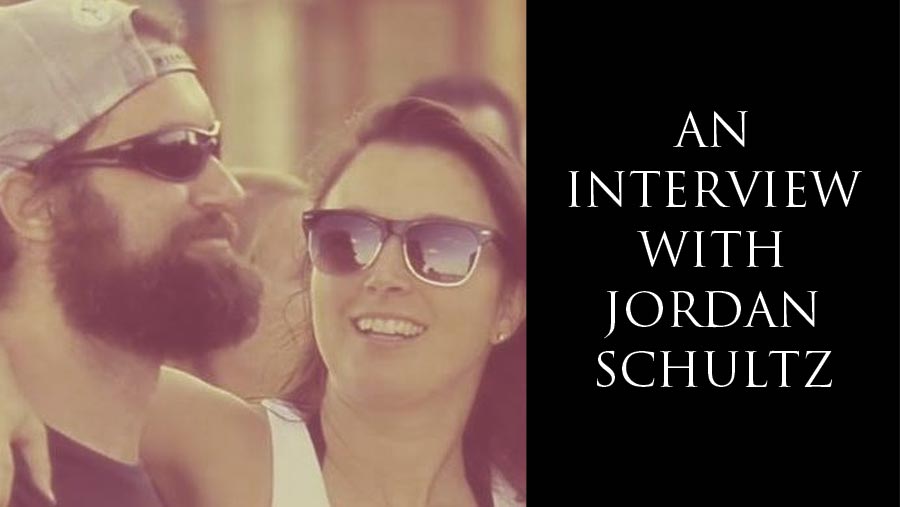 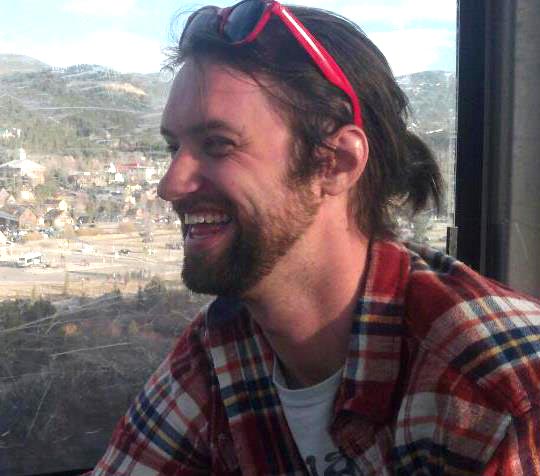 Hey, Jordan Schultz here and I want to share my journey over the past 27 months with you. Like a lot of people I looked online for ways to make money because I was sick and tired of running the family restaurants; 60-80 hours a week was not going to cut it, especially not for how little I was making.

So I jumped into internet marketing with my wallet first, and I quickly found myself in more debt than I was making in a year’s work. I maxed out 6 credit cards in only 5 months. At this point in the game I realized that me not knowing what I was doing and still spending money like crazy was never going to work. So I sought out my mentor.

I’d seen Brian Fanale’s name all over the leader boards in my company, so I friended him on Facebook and asked him what he was doing. He pointed me towards MLSP. Crazy enough I couldn’t bring myself to invest the $1 because I was unsure of how I’d come up with the money to pay after the first 2 weeks. I still had some work to do on my mindset. (Honestly it still amazes me that I used to think in that fashion, especially when it’s so easy to make $50 a month with MLSP if you just take some action)

After another 2 months of not figuring anything out, I decided to join MLSP and give it my all. I followed the getting started section and had my system setup and ready to rock in like 8 hours… it used to take a lot longer back then, now it takes like 1 hour. Then I began teaching people what I was learning both inside the system and on the Wednesday night webinars.

Within my first 2 weeks I had a day where I made more from selling Mike Dillard products than working 80 hours at my job. Within my first 2 months I had a 4-figure day! Simply amazing that after all the money I’d spent on other stuff I simply needed a mentor and a team to show me how to make money online and in my business.

I quit my J.O.B. 6 months ago and I love every minute of it. I have complete time freedom to spend with my friends and family, which was my biggest reason why I wanted to quit the restaurant business in the first place. I make more money from my MLSP commissions alone than I used to make working full time, and that’s just 1 income stream. I’ve been able to consistently put 1-4 new team members in my primary business every single week.

The best part is that my team members who take action are achieving results too. I get calls from people telling me that I changed their life, and that they’re so grateful they met me. I simply plugged them into MLSP and continued leading the pack by taking massive action myself, and setting the example of action for them to follow.

The thing that put me over the edge was when I realized that network marketing was a way for me to help people change their lives, and I believed in the industry whole-heartedly. Then realizing that MLSP was the leadership necessary for any network marketer to become successful in any business they’re in allowed me to help more people than ever before. It’s all about BELIEF!