Providing Entrepreneurs with Innovative Solutions, Tools, and Trainings to Brand YOU and Take YOUR Business To the Next Level Since 2008
Menu
RISK FREE TRIAL
Home » MLSP News » MLSP Reviews & Results » MLSP FEBRUARY MEMBER OF THE MONTH: Laura Parrish 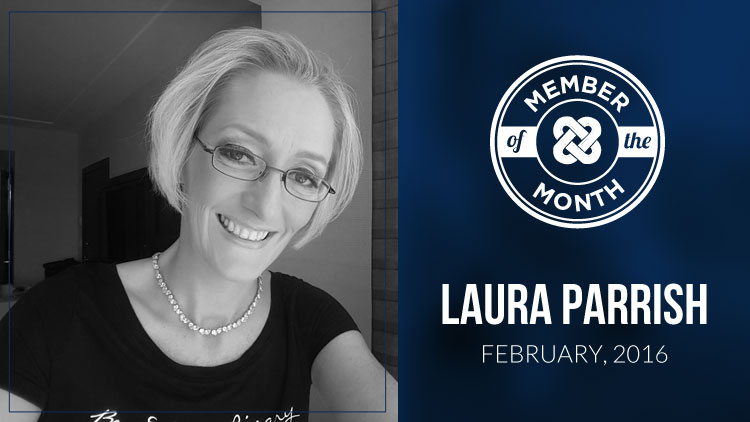 Dreams are a dime a dozen, right?!

But what exactly is it that makes some folks dreams come to fruition, while others just seem to fade away, like the sun melds into the ocean at the end of each day?!

My name is Laura Parrish and it wasn’t so long ago that I was asking myself that very question.

Allow me to start by saying that I am just like you. . .

We are the same.

No better from one another, no worse.

Dare I say that at some point in 99% of the population’s lives, they’ve had struggles with money.

Along with other issues that many folks face.

And there are issues I’ve been fortunate to never face, as well.

We all have our own demons, right?!

I could sit and write the whole story out of where I was and everything that transpired to create that desire to make change in my life. . .

However, that is a powerful story that needs to be heard, rather than read.

It is my goal and vision to be sharing that with you from stage, live at an event.

It will change everything for you, if you truly listen to it.

For the purpose of this amazing honor that MLSP has awarded me as member of the month for February 2016, I say, “Thank You”, and share these facts. . .

I have been in the Network Marketing industry for less than 4 years.

I am a stay at home mom, of two kids, ages 5 & 8, who had zero prior experience with anything that had to do with sales, marketing, blogging, internet commerce, etc.

I simply made a decision.

I have earned multiple six-figures in this industry, have attended over 20 events during which I have spoken on several stages, trained in many seminars, and either won or finished within the top 3 spots of every affiliate contest I’ve competed in – winning cash, prizes, trips, etc.

I’ve become an expert SEO blogger, outranking major players such as MSNBC, Forbes, Wikipedia, CNN and many others, to include outranking authors on their own books. I’ve taken up to the top 8 spots front page of Google, and at least the top 2 – 3 on 90% of my blogs.

I’ve created several of my own products, to include how I’ve accomplished all of my success on a shoestring budget – FREE – inside the Facebook platform, Elite Mastery Training; as well as products on SEO, workshops, informational vaults, personal coaching, time management and life scheduling, H.A.B.I.T. Mastery, and have also hosted several live events.

I just joined MLSP on December 19, 2015 and though I’m sitting at L2 now, I’ll be at L3 before my two-month mark as an affiliate for the company. How? Because I decided to.

I tell you none of this to brag,

It doesn’t matter who you are, where you’ve been in your life, what you know, or don’t know, what your education level or skill-set level is, if you’ve made poor choices in your past, or anything else. 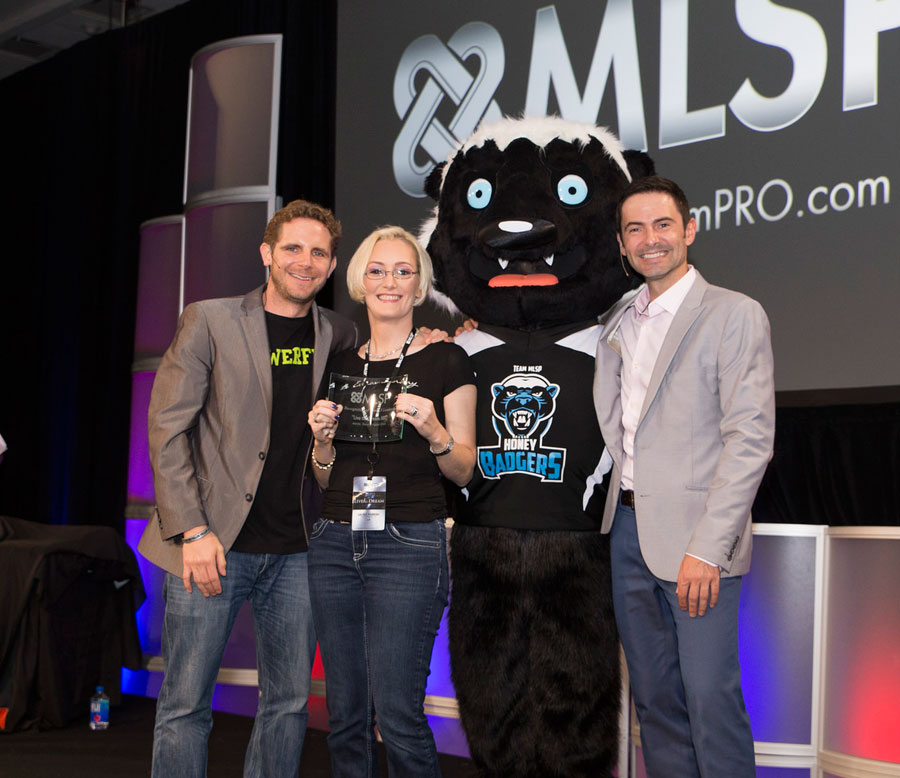 Laura Parrish at Live the Dream 7

YOU have the power to do and achieve absolutely anything on this earth that you desire! I am the posterchild for that! And when you hear my story live, you’ll understand exactly that!

Your past is simply that – your past. Your past does not define who you are, or your future. It is simply decisions that you made, THEN, not now.

Question is, do YOU know where you’re going?!

Are you ready to decide to truly change your circumstances?

It is up to YOU to speak that into this universe and into fruition. . .

To decide to be one of those folks whose dreams didn’t meld into the ocean at the end of the day.

Thank you, MLSP, for this extraordinary platform you’ve created that allows us, each one, to share our visions, dreams, and passions to help positively impact and influence this world, one person at a time!

It just gets better and better! ☺

Previous Post
[Success Story Saturday] “Woke Up This Morning and I See a $100 Commission Notification. It’s My First One!”
Next Post
Are you a PLAYER or a SPECTATOR in your business?