Providing Entrepreneurs with Innovative Solutions, Tools, and Trainings to Brand YOU and Take YOUR Business To the Next Level Since 2008
Menu
RISK FREE TRIAL
Home » MLSP News » MLSP Reviews & Results » MLSP JULY MEMBER OF THE MONTH: John “Blaze” Chatman 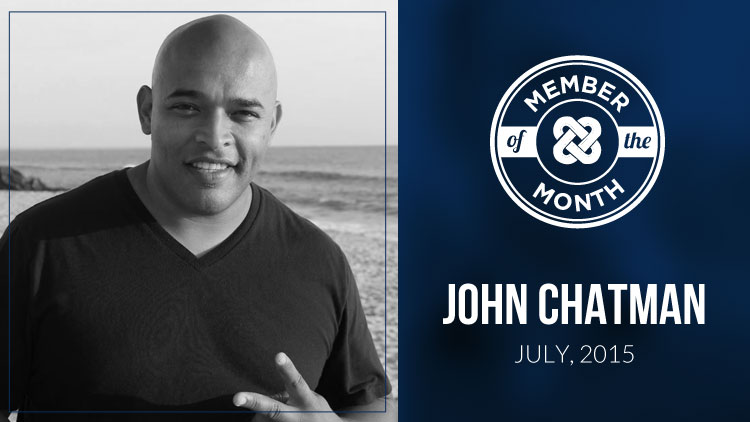 I remember it clear as day… it was a hot summer afternoon and my two brothers and one sister were hopping into the old school station wagon with the wood paneling on the side and fold down seat in the back with my mom to go and deliver her Tupperware orders around town.

Looking back on that time I spent watching my mom build her business through home parties and personal relationships I can say beyond a shadow of a doubt that she was definitely an early motivating force in the world of entrepreneurship for me.

Whether it was Avon, Princess House Crystal, or Tupperware my mom was always making moves to provide for us so before anything else I want to send her a super special shout out.

Hey folks… my name is John “Blaze” Chatman and I am a Professional Networker.

As an 8 year old kid following my mom around I had no idea what “Network Marketing” was really about but what I did know was that my mom made money having fun and I always thought it was a pretty good way to make it happen.

Fast forward 11 years and I’m sitting down with a corporate engineer in a coffee shop watching him draw some circles on a notepad while I listened intently as he is telling me about how I could build a team of people and actually make money from the production of that team!

Seriously.. since this was the first time that I had been exposed to “Network Marketing” I can just remember my mind being blown away with the thought of getting rich with my team.

Funny enough the time wasn’t right for me so I passed on the opportunity after having flown out to Seattle and attending one of the company’s conventions. The bottom line is that I just wasn’t feeling their vibe so I moved forward with my life.

This is where the story gets good… so pay attention:

The year is now 2007 and I am working in corporate America dealing with everything that comes with it… an overbearing boss.. lots of office gossip.. people telling me what to do.. thinking to myself that there has to be a better way to make money than this.

That’s when I began looking for a way out…

I started planning my escape from corporate America.

As luck would have it I ended up seeing a Craigslist ad about a Real Estate Investor who was seeking an apprentice so I traveled up to Roseville from home in Stockon (California) to meet with him.

Well.. when I actually got there I was ushered into a room with a bunch of other cats that were probably told the same thing and to make a long story short I was sponsored into my first direct sales company.

I ended up taking a loan and investing $16,000 into the education then spent the next year of my life trying to market my way out of the financial bind that I had placed myself in. 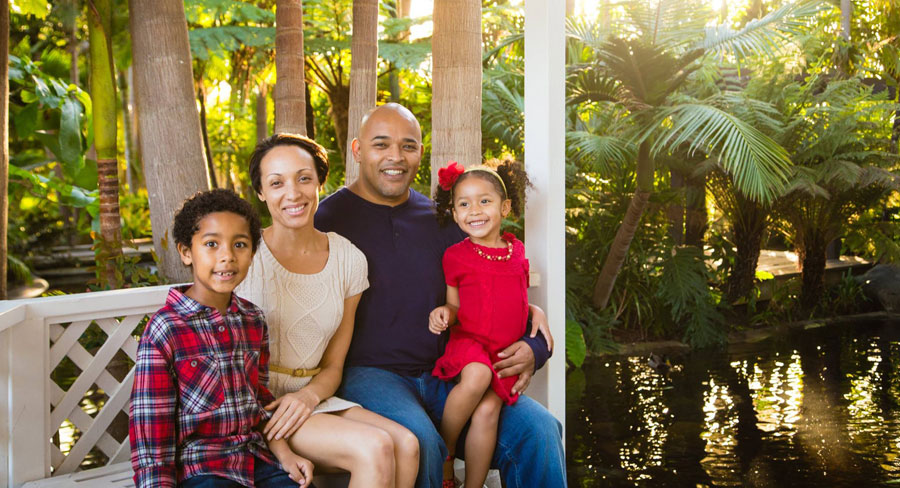 The worst part about that experience was that the guy who had sponsored me was actually a great guy and an even better marketer. I remember seeing him work his magic on the Super Saturday events closing 10 people in a day actually earning 50% commission making that one payday worth $80,000 to him!

You have no idea how many road trips I took between my home in Stockton and where the meetings were held in Roseville every Thursday night hoping that I would catch some bit of advice or training that would allow me to a Top Producer Breakthrough.

I did exactly what I was told… Craigslist Ads.. Roadside Bandit Signs.. 3 foot rule.. everything.. and it just didn’t work for me.

There was even one time I stopped at EVERY highway exit between Concord & Stockton (40 miles) and staked down a bandit sign finally getting home past midnight.

There was so much frustration attached to that business…

The times I would come home from the meeting after the meeting close to 12 am on the highway driving alone.. tired.. frustrated.. just wanting it to work so ridiculously bad.. and not knowing why it wouldn’t work for me.

There’s no bright happy ending to that particular story.. I stayed in that company for close to a year.. then I quit. I just couldn’t take the pain of failure anymore.

I tried another company thinking that it was an issue with the company… only to get the same results after yet ANOTHER YEAR of failure.

As a matter of fact about 2 ½ years into my Network Marketing journey my beautiful honey Constance sat me down on a Saturday morning to have a “talk” with me. Now if you’re a guy you know that usually when a woman wants to have a talk with you.. somethings up.. and it’s not going to work out in your favor.. hahaha.

So here I was sweating bullets thinking to myself what could I have possibly done to get in trouble when she says something to me that I will never forget. Keep in mind that this is the mother of my children.. someone who loves me.. cares about me.. and only wants the best in life for me.. she said:

“Don’t you think it’s time you looked at something else now? You’ve been at this Network Marketing thing for over 2 years now and it’s brought you nothing but pain and distress.”

I remember looking into her eyes and seeing the love and just how much it took for her to actually have the courage to bring this up with me and I was grateful to have her in my life.

So what do you think my response may have been? Well.. this is where it gets a little bit crazy because I actually heard someone talking as soon as the last word dropped from her lips.

The thing is that I didn’t realize that I was the person actually speaking until about 10 seconds into it. I told her that…

“I will never quit. I will be a success in this industry. If someone else can do it than so can I.”

Those prophetic words wouldn’t actually materialize until years later and you’ll learn more about how that actually came about in the interview that follows this post but needless to say that your past circumstances do not dictate your future results.

You can do anything you set your mind to and if your dream is strong enough there is no force on earth that can stand against your will.

I believe in you.. and so does MLSP.
John “Blaze” Chatman