Providing Entrepreneurs with Innovative Solutions, Tools, and Trainings to Brand YOU and Take YOUR Business To the Next Level Since 2008
Menu
RISK FREE TRIAL
Home » MLSP News » MLSP Reviews & Results » Page 30

MLSP (My Lead System PRO) is the world's #1 trusted solution since 2008 to help you attract fresh leads daily, get sales and sign-ups, and grow your business by leveraging the power of the internet. The MLSP education, software and community help you become the leader in YOUR industry and build YOUR dream business.

We also have a complete review of MLSP from the mouths of the members that make up this incredible community.

We love hearing from our members about their successes, so much so that every week we gather up all of them and create a 'Success Story Saturday' post celebrating those successes. Take a look and see what's possible! 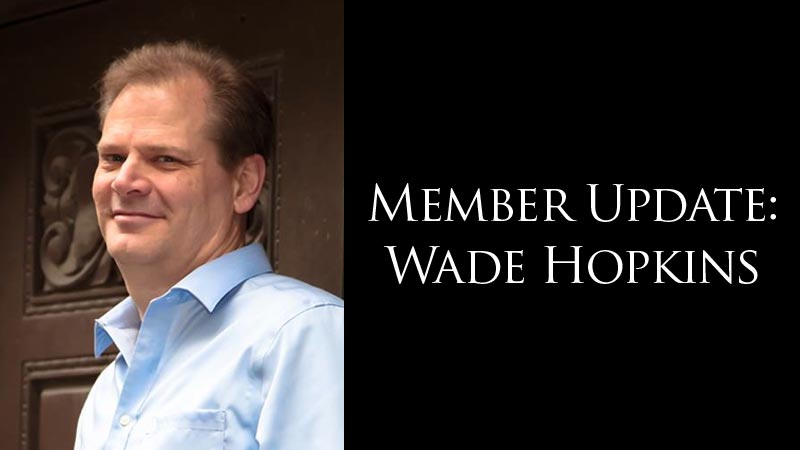 I went to the Mastermind retreat expecting to leave some garbage behind and break through some mental barriers, as well as hoping to learn the skills to fill in some of the missing pieces of my business. I went in a L1 in MLSP and had some momentum, but I knew there was still something holding me back. The retreat blew away all of my expectations and was a life changing experience for me.

Wow… have I seen a MASSIVE change in my business! When I started my network marketing business about 5 years ago I really had no clue how much time, commitment, and education it would take. I am a wife and mother of three boys under the age of 10. So finding the best time to […] 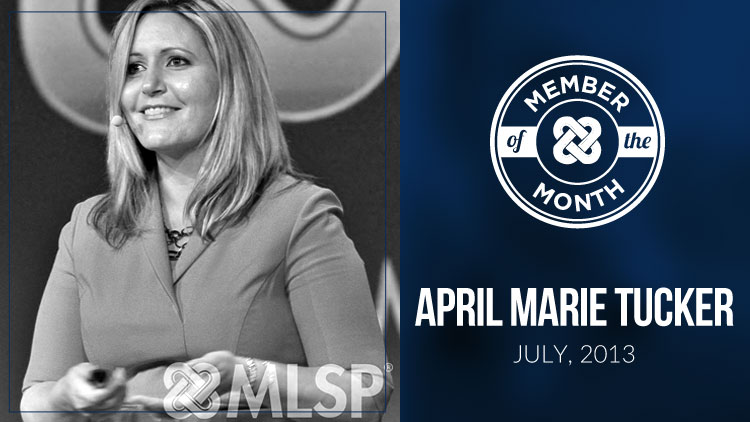 I have to give Big BIG Thank you to all of the MLSP crew and leadership for the opportunity to be MLSP member of the month!!

I began 2013 with a goal to be chosen as member of the month and when I was told I was chosen I was absolutely
thrilled! It’s such a honor and everyday I am so grateful for where I am today because of MLSP in my business.

It’s been a long and fun journey and sometimes it’s hard to believe that just 3 years ago I was running around a casino in Chicago yelling cocktails with a heavy tray in high heels from 8 at night til 7 in the morning. Being a single Mom of 3 at that time it was not easy working those types of hours and being away from my kids even on holidays like Christmas. 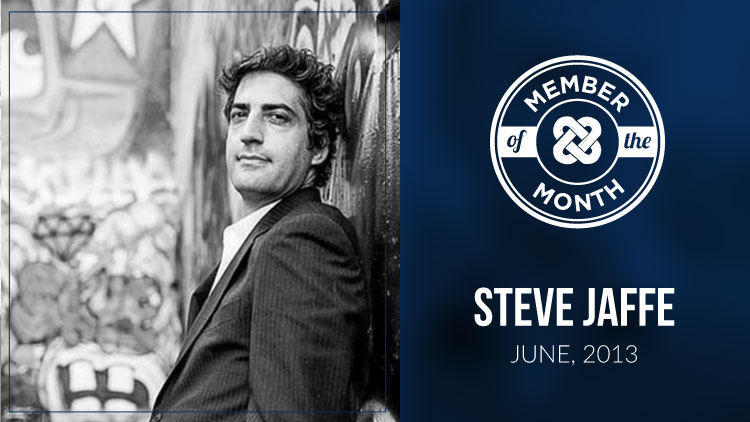 Thank you Brian, Todd, Norbert, Rox, Jim and the rest of the MLSP ‘brain trust’ for honoring me with member of the month!

I’m an MBA with degrees from MIT and Stanford University. Working 70-80 hours per week as an investment analyst for a Fortune 500 corporation in 2005, I saw network marketing as a way out of the rat race. 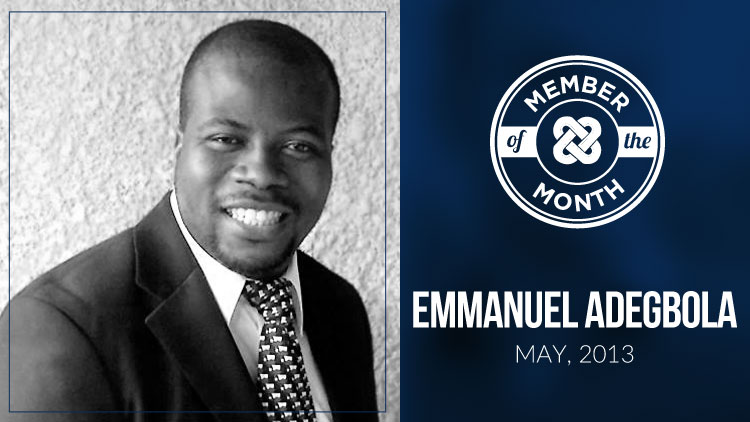 I am grateful to God for making it possible for me to be here doing what I am doing in MLSP community and making impact of many people’s lives.

I am thankful to the entire MLSP crew for setting up this platform to make difference in people’s lives, I am also grateful for “No Excuses Summit” event that helped me to stop giving excuses and just do it and I’m grateful for you reading this right now that you show up. What if I wrote this story and you are
not here to read it? So, I am grateful for you. 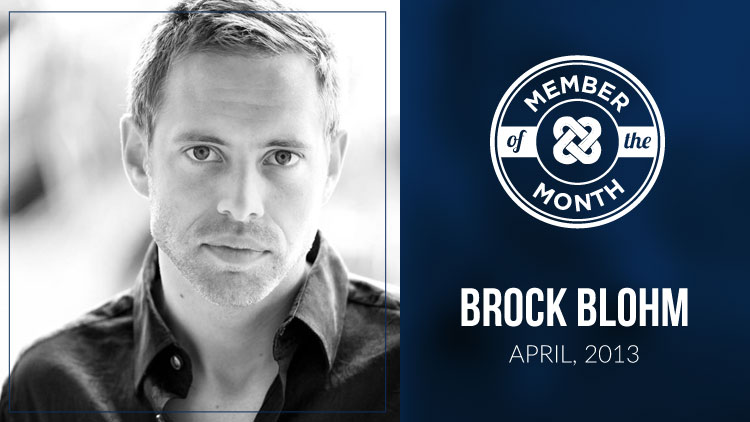 Ever since I can remember, I have had entrepreneurial blood running through my veins. I was inspired by a brilliant woman to take action and to make something of myself at age 17. I will never forget that moment. By the fall of that year, started my own photography business. I photographed weddings, seniors, children, families, etc. It was a blast. My hunger for financial success grew, however. 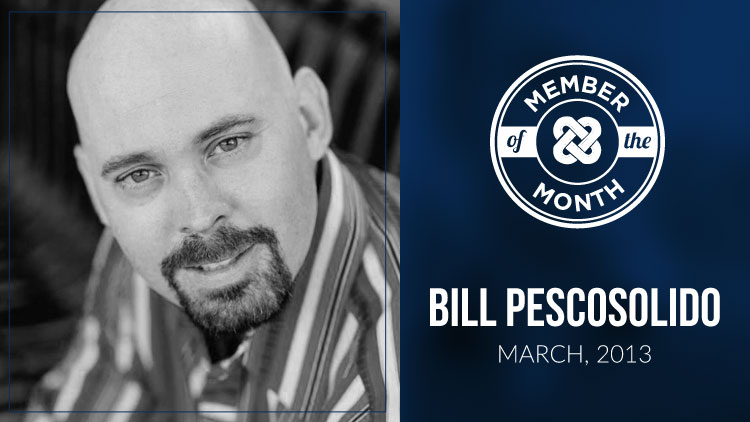 During his 16 years in Corporate America, Bill was laid off twice, fired once, and was constantly under the threat of his job being down-sized or dissolved. He thought there had to be something else other than another 25 years of living the rat race. There had to be another way. He just didn’t know what that was.

Thanks to his wife Michelle, he was introduced to the world of network marketing. Bill quickly harnessed his previous Corporate America sales skills, put the blinders on and went to work. 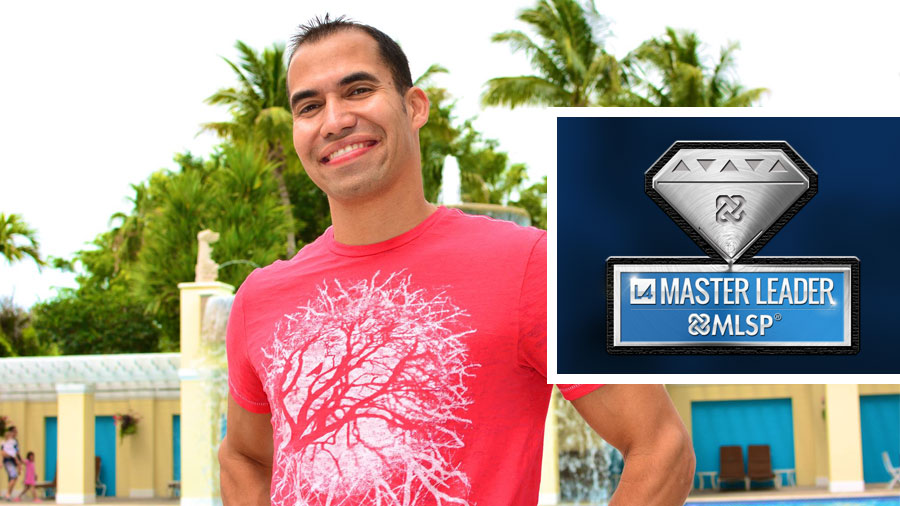 Achieving L4 is a HUGE moment here at MLSP!! As members move up the ranks and hit L4, they’re becoming a MASTER at marketing. When L4′s talk about marketing a home business people now pick their heads up and listen more than they ever have before…L4 achievement equates with becoming a bonafide leader in the […] 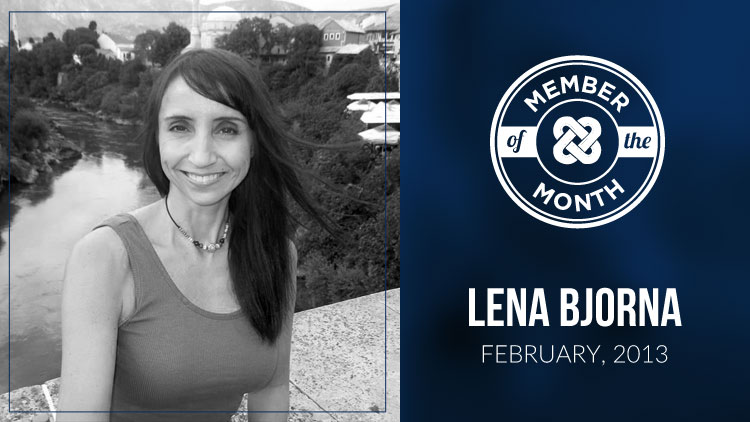 Back in 2008, Norbert, Brian and Todd, whom I knew from a direct sales company we were all part of at the time, launched My Lead System Pro – or MLM Lead System Pro, as it was called back then. I remember attending the launch webinar where they laid out the whole concept, and thinking to myself, “Hm, that’s pretty brilliant, actually. A generic Attraction Marketing system…why didn’t I think of that?” 😉

I joined MLSP – in fact, I was in the very first batch of members – but since my then-primary company had its own marketing system, I used the MLSP training more than I used the system. That training, though, the online Attraction Marketing education I received in MLSP, transformed my business. It quickly helped me achieve top earner status with my network marketing company (#1 female producer), build a team in 20+ countries, and scoop up half a dozen marketing awards in the process. 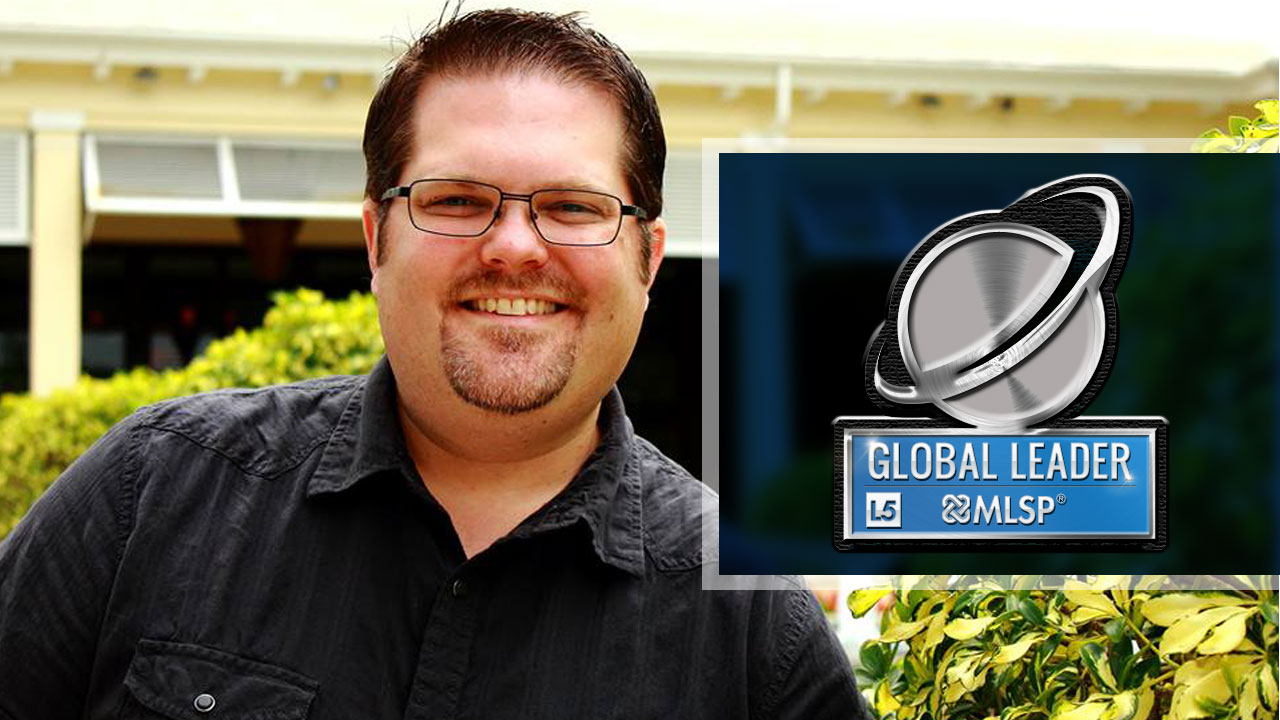 Brand new L5 leader in MLSP Mark Harbert set a goal to be L5 and he attained it by getting focused, staying consistent and executing his plan. Reaching L5 is not that hard to attain when you make the decision to do it and stop it nothing until you reach it.