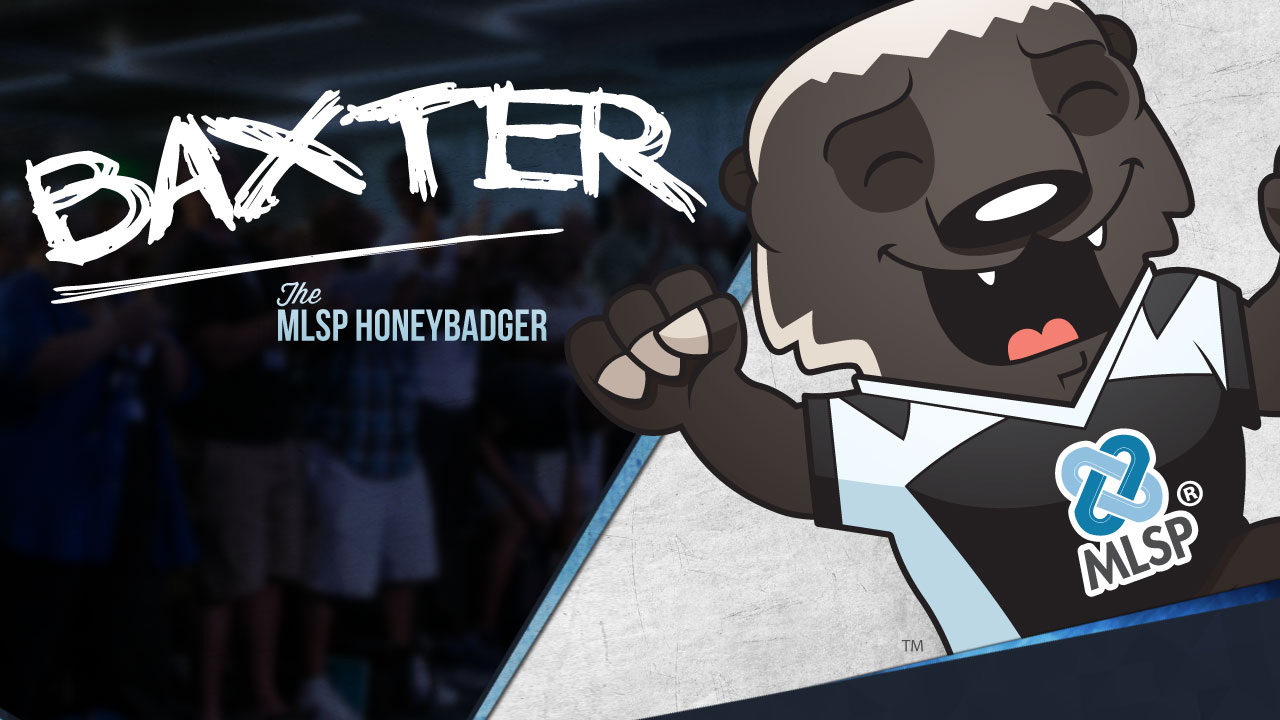 Is he real? Where did he come from? What does it take to become one?

Up until now he (our honeybadger) has asked us to keep all of this sworn to secrecy.

To get uncomfortable and push yourself..

To get YOU the best training in the marketplace…

To take a stand for YOUR greatness,

And to help YOU Step INTO the VISION of your greatest future potential.

And now the time has come to introduce him to #MLSPnation, and he’s ready to come out from behind the scenes and BE your rock and source of inspiration… 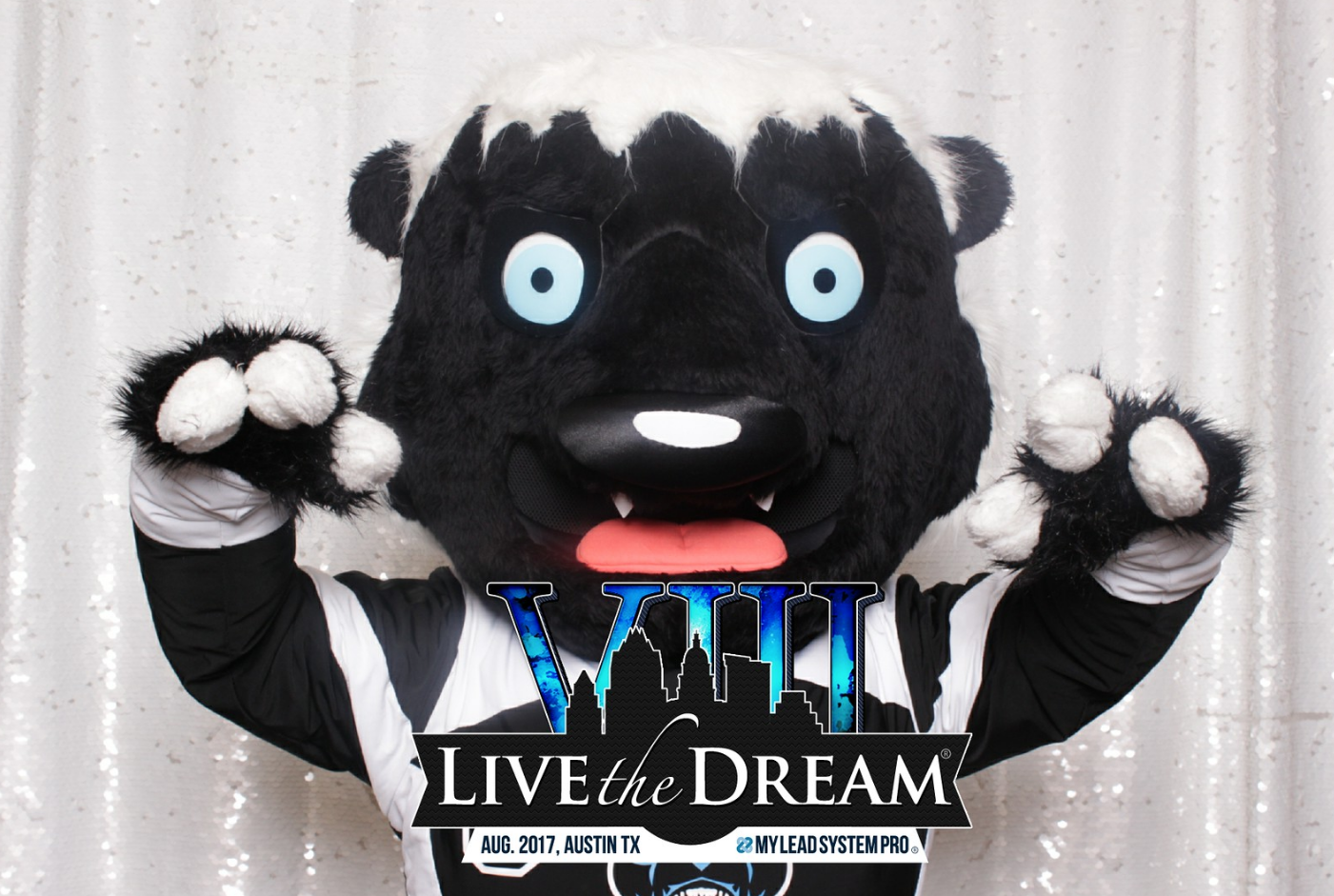 HoneyBadger: the Guinness book of world records has named the HoneyBadger the most fearless animal on the planet.

And inside of MLSP, when you hit the pinnacle Leader Level of L5, you are officially an #MLSPHONEYBADGER…

You are a rock.

You had a vision that lit every cell in your body on fire.

You have fear, but you do it anyways.

You are well on your way to a life of absolute freedom and design.

We are honored to have the incredible leadership that we do here at MLSP… it truly is second to none.

And our #1 mission is to develop YOU as a leader so you can live the life you were meant to live, and build the passionate business of your dreams to impact the world.

Pretty impressive list of industry leaders, and amazing success stories… will YOU be next?

So there you have it…

When you see HoneyBadgers running around the MLSP Private FaceBook group or other social media websites, or some HoneyBadgers start ending up in your e-mail inbox, now you know the legend of the HoneyBadger.

Baxter, who has been with us for years, is now taking over affiliate commissions, affiliate manager, team leader roles, management at the MLSP compound, pretty much anything and everything…

This guy bleeds MLSP, is crazy passionate about all of the leaders and success stories we are creating on a daily basis, and he doesn’t sleep much… so expect to see Baxter a whole lot from this point forward!

We are excited to add Baxter to the team! 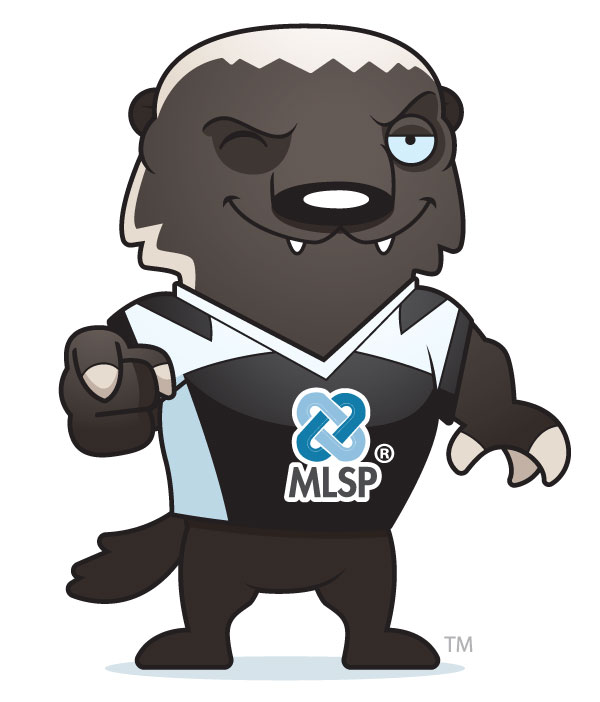 If YOU are ready to become a part of the MLSP HoneyBadger team, what are you waiting for?  Take your risk-free trial now, and hack into the system that has helped create the biggest leaders you see online today. 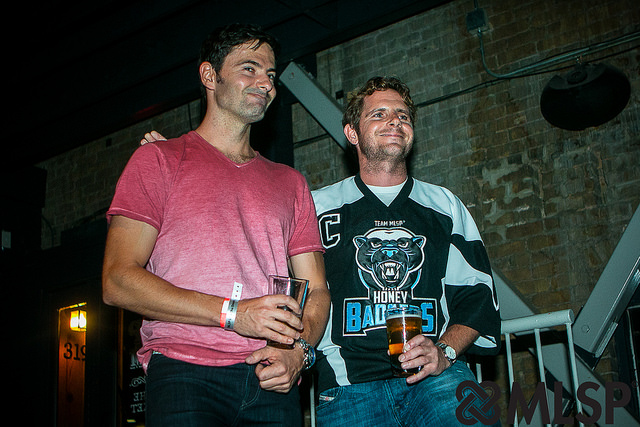 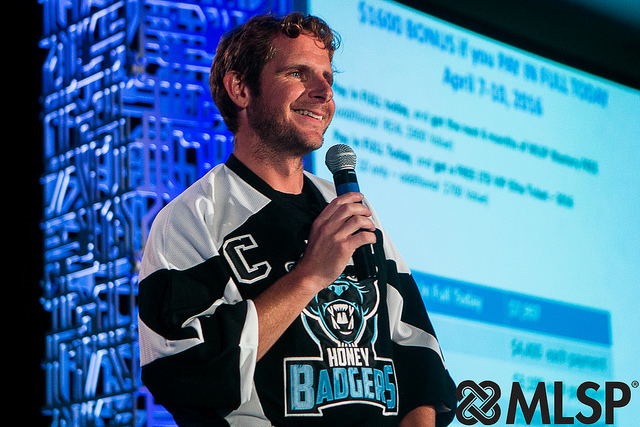 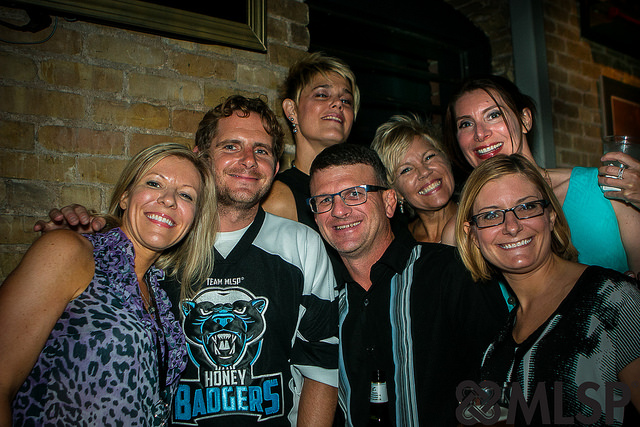 Brian has 11 years of internet marketing experience under his belt, but the first 3 years of his career were spent in zero profit because he was not branding himself. After learning and implementing the secrets he's put inside of MyLeadSystemPRO, Brian's achieved a top earner position in 2 different companies, one of which he held the #2 position in a MLM top tier-direct sales company, personally sponsored over 160 reps, has generated 150+ leads per day consistently, and his best month in the industry has been just under $100,000.