Providing Entrepreneurs with Innovative Solutions, Tools, and Trainings to Brand YOU and Take YOUR Business To the Next Level Since 2008
Menu
RISK FREE TRIAL
Home » MLSP News » MLSP Reviews & Results » OCTOBER MEMBER OF THE MONTH: Linda Bomba 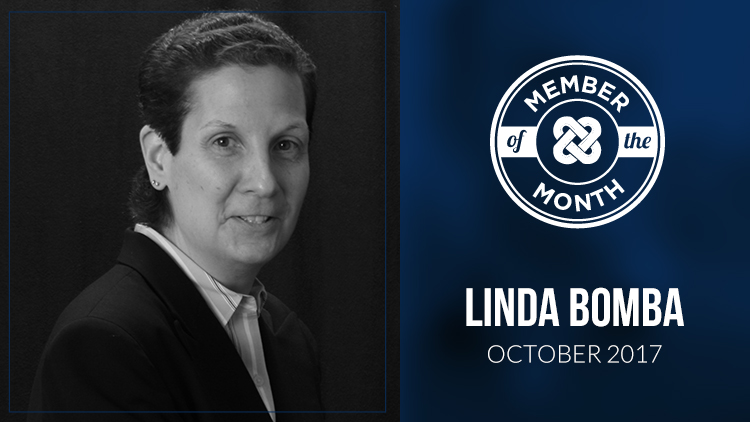 Wow, MLSP member of the month! I am so honored and grateful. Truthfully I thought about this so many times it’s not even funny.

I remember being escorted by security out of the building the day I lost my job back in August, 2011. I felt like a criminal.

I went from having a decent paying job and being debt free to losing two jobs in five years drowning in $250K in personal debt I was broke unemployed and in foreclosure. I was being sued and my one brother who I adored passed away last year.

I always have had entrepreneur in me since I was a little kid. I had a lemon aid stand and a car wash. (My Dad was my only customer.)

Somehow I knew people were making money on the Internet so I starting looking for ways and bought a website. I set up some pay per clicks ads and although i did drive traffic to the website I know now that those sites do not convert well.

In my frustration of looking for a job I ended up on Facebook and clicked an ad that said 100% commissions and that was the first company I ever joined online. The first people I met were telling me things like you do not need an autoresponder and I knew I needed to find someone who could teach me the right way to market and recruit.

It was then in April, 2013 I joined My Lead System Pro after I heard Diane Hochman speak a few times.

For four years I got a few results. I made a little money here and there but I was running in the red month after month. Summer, 2015 was definitely a breaking point for me. I hit critical mass and cut my first profit.

I have rank advanced 5 times since and earlier this year I made $3K in one day and now have had multiple four figure days.

What has been life changing for me is personal development. I have listened to the audios in the Deep Abyss over and over again. When I really starting digging into mindset that is when things really changed for me.

I have learned things here that no one else ever taught me. This business is two things mindset and skill set and you can master every skill there is but if your head isn’t right it won’t matter.

Previous Post
MLSP Week-in-Review: October 9, 2017
Next Post
[Success Story Saturday] “It’s an AMAZING FEELING when on your day off you still make $1095 USD!