Providing Entrepreneurs with Innovative Solutions, Tools, and Trainings to Brand YOU and Take YOUR Business To the Next Level Since 2008
Menu
RISK FREE TRIAL
Home » MLSP News » MLSP Reviews & Results » [Success Story Saturday] “Breaking Records. I Generated 2,039 Leads in the Last 30 Days” 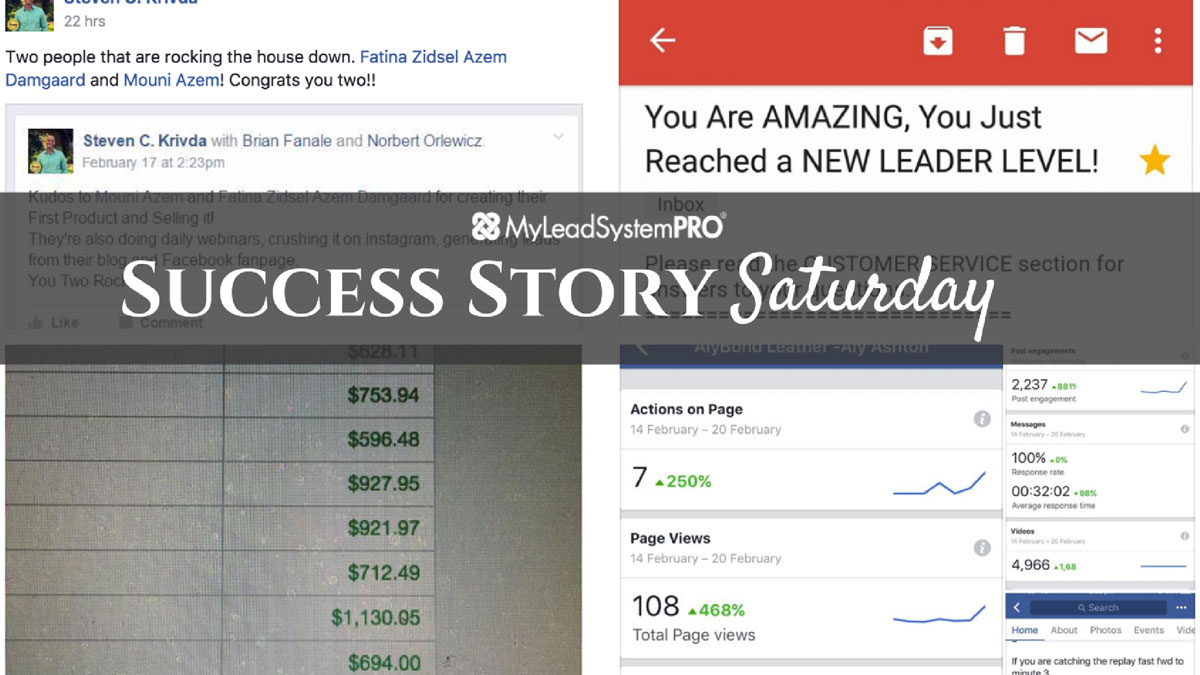 You'd think that would be the most important line in Linda Bomba's story right? Let's face it, 2,039 leads in 30 days is a big story. It IS very important.

But it's not THE most important.

And even though Linda talks about the 1,297 YouTube videos that she's created, it's still not the MOST IMPORTANT part! Again, no doubt nearly 1,300 videos. Is an amazing achievement. That's a work ethic that's not easy to match.

Even the 62K views she got on 1 video. Or the 500 views a day on her channel. Or the #1 spot rankings on YouTube without any SEO. Yes…that's ALL huge, but still not the most important.

The most important part in her Success Story below is the last 2 short paragraphs (which you'll want to read EVERY SINGLE WORD of). It's definitely something that should be required to hear or read when you sign up for a home business.

Here's what she said…

“Regardless of anything I had going on in my personal life, I DID THE WORK & I NEVER GAVE UP.

This space is an epidemic of people running around TALKING about what they are going to do and never doing it. Don't be one of them. Stop with the crap excuses as to why you can't do something and just go get it.“

Well there's the good kick in the pants you probably needed today. 😉

Thank you Linda, and great job on ALL that you're achieving!

#Boom! Just like the email you get says… when you hit L2 inside MLSP… “You are impacting and inspiring more people than you can imagine right now.”

Of course we know this because Nazreem Zaman is constantly inspiring fellow members inside MLSP, so we can only imagine what she's doing for the people who link arms with her!

Congrats Nazreem. We believe you wholeheartedly when you say L5 will be done this year!!

“Today is a great day. I just completed my 2nd FB Live Video”

It's always great when you break through a barrier. Even better when you do it twice!

That's what James Owens did. And in his own words, “It wasn't easy and it was nerve-racking.”

But he did it anyway. He stepped out of his comfort zone. He went on to say…

“Thanks to the positivity of this community and being so inspiring from the newest member to the veterans.”

This is what the MLSP community does. And they're the best you'll likely ever find at it.

Those are the words that Pavlova Widmar spoke to her husband when he made the mistake to say that MLSP is just theory, and that they should go on the way it “should be!”

Right before she said that however she went on to say, “MLSP is the main reason why we understand this profession.”

The lesson here? Don't ever try to get in between a woman and her MLSP. She will shoot that idea right down out of the sky!!

Those are the words that Michael MacDonald read when he opened his email. Those words came with a notice that he reached L2!

Pretty great message to wake up to.

SHOUT OUT! “Right now they have almost 800 subscribers, and have been generating a consistent flow of leads on a daily basis!”

That's the shout out that Jelena Ostrovska made to John and Teri Walachy Newhouser this week inside the MLSP community.

And to think that only 5 months ago, they had no email list, or no lead generation strategy in place!

Looks like we've got a new power-couple in the works.

This dude is smashing it out of the park. Check out his screen shot below that shows his earnings.

And then, imagine yourself hitting that level. Because the proof is right there in front of you!!

NOW…go out and make it happen. 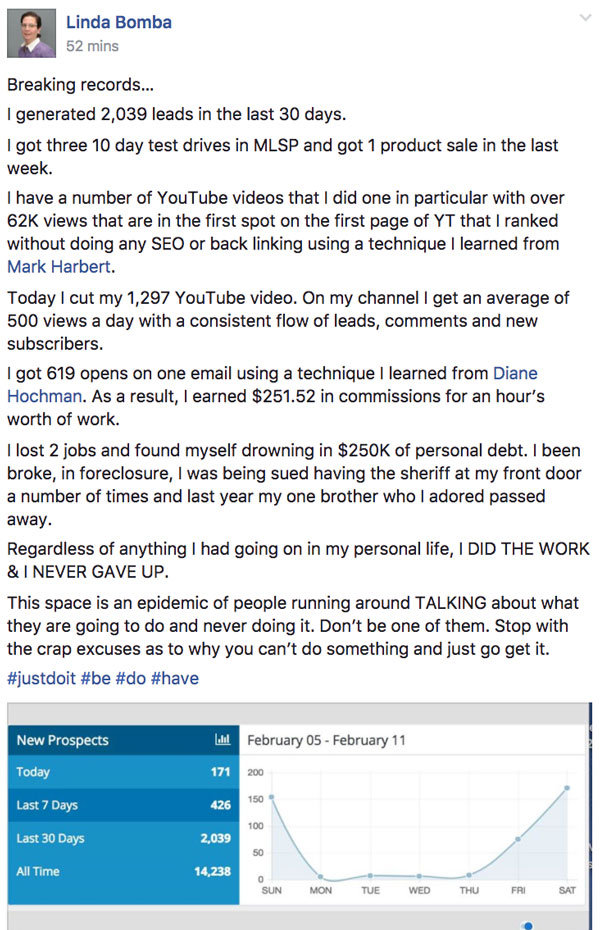 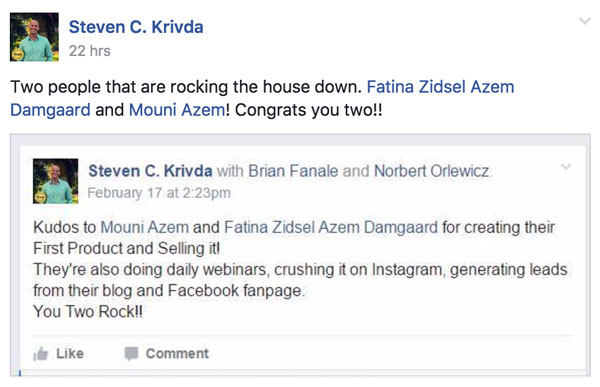 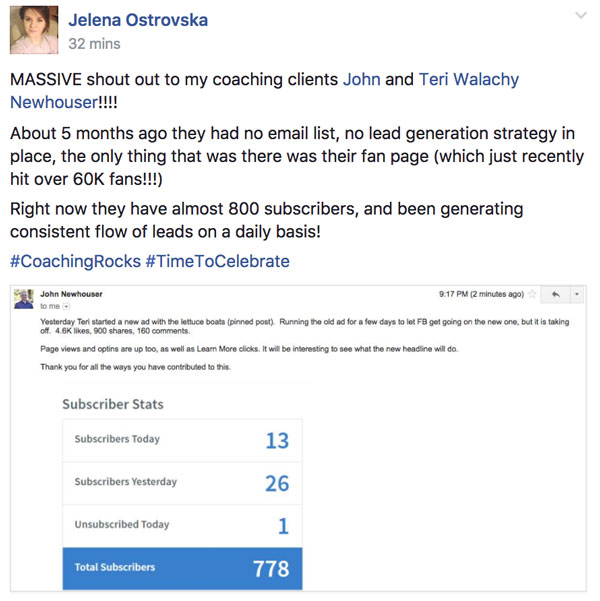 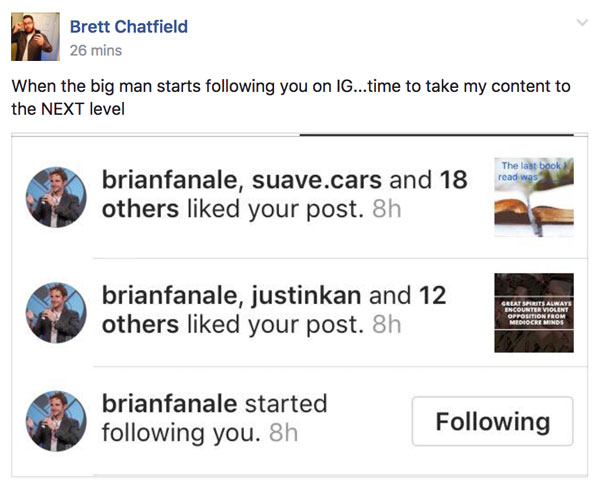 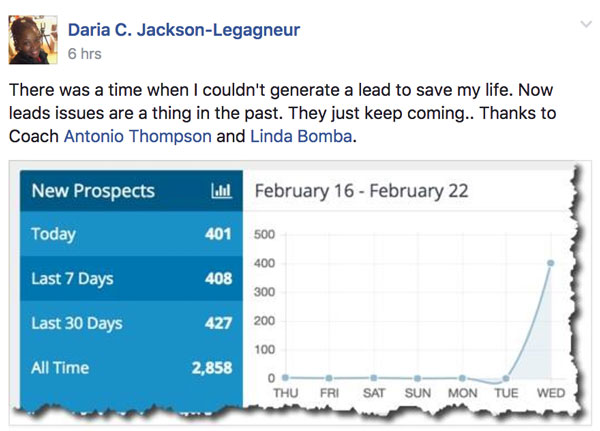 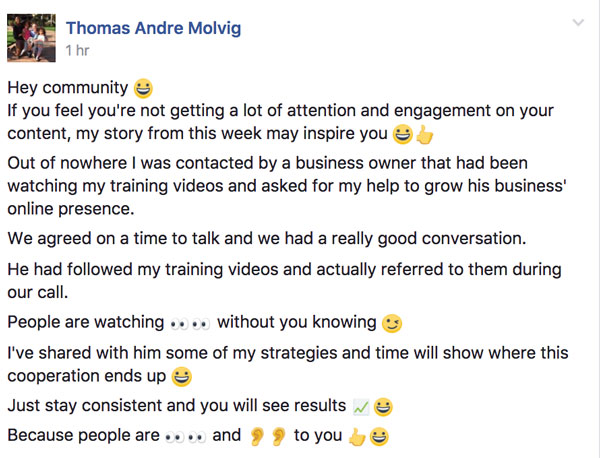 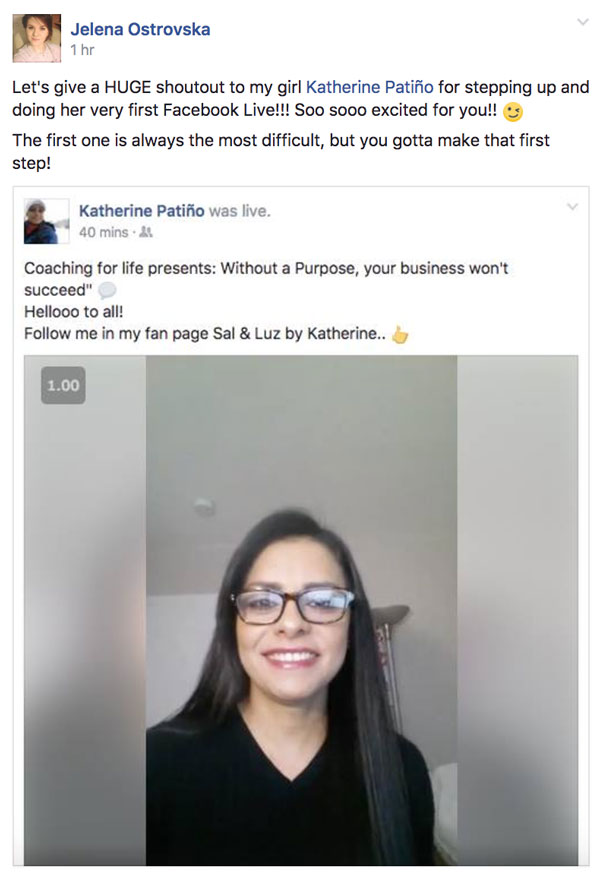 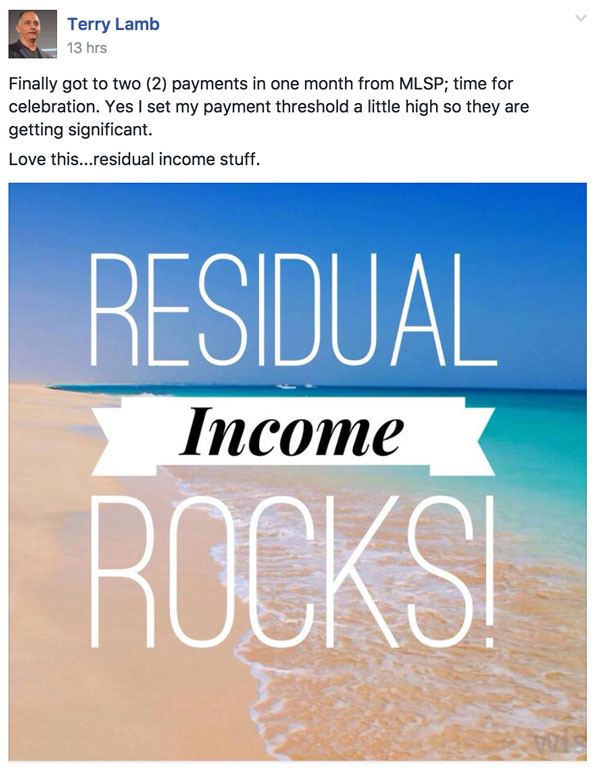 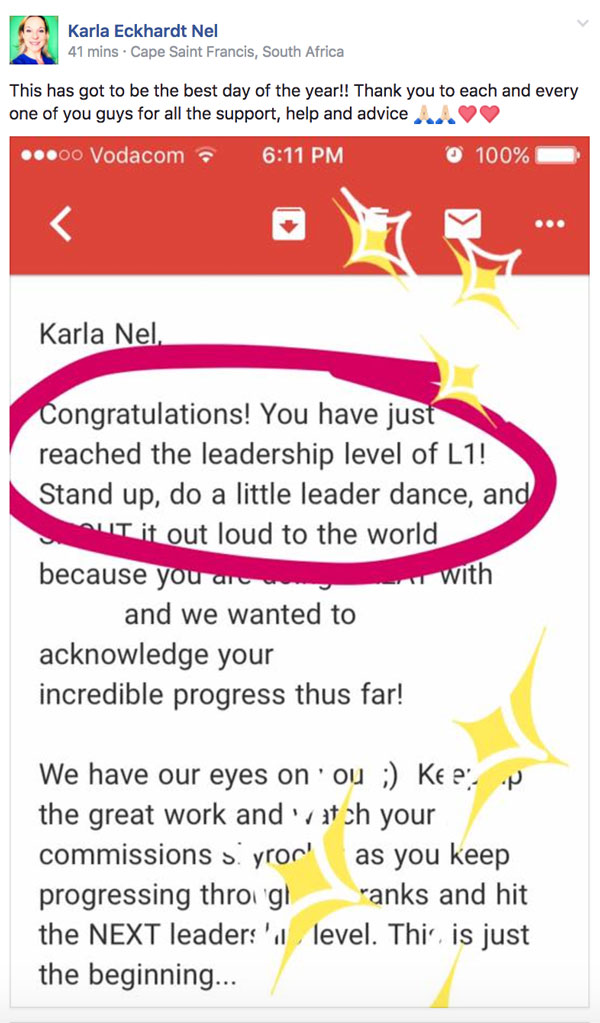