Providing Entrepreneurs with Innovative Solutions, Tools, and Trainings to Brand YOU and Take YOUR Business To the Next Level Since 2008
Menu
RISK FREE TRIAL
Home » MLSP News » MLSP Reviews & Results » [Success Story Saturday] “MLSP Has Given Me the Foundation to Build My Dream Business” 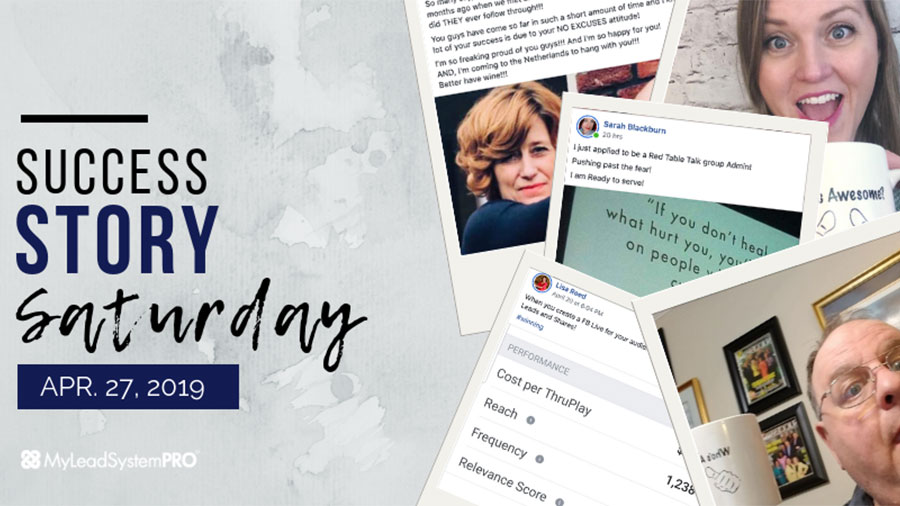 Barbie Figueroa has been doing things right in her business…and because of that she just hit L2!

We see her pop up in here all the time in the Success Story Saturday posts, and she's most certainly had the right attitude all along, which explains a lot!

“Seriously, I'm so humbled that I've been able to use this system to help people get on track with the ONE THING they don't realize is the most important factor to online success…MARKETING SKILLS!”

So proud of this go-getter and we know she'll be hitting L3 soon!

“When you create a FB LIVE for your audience and hit the nail on the head! Leads and shares!”

Lisa Reed has been smashing it out of the park when it comes to using Facebook LIVE to get leads!

One of the keys to attraction marketing is simply sharing massive value and she does exactly that consistently on Facebook.

As you'll see in the screenshot of her Success Story post inside the private MLSP Facebook Group below…she truly is hitting the nail on the head!

“I launched my 30 day coaching groups a little over a month ago, and because of it, people are having breakthroughs and making it happen.”

Michelle Connealy is at it again.

She's been using Facebook Challenges to build her business, and her coaching groups are rockin' it big time!

“I am so grateful for this community! A year ago I almost quit…because I didn't know how to build my business. I saw a post by Lisa Reed (we told ya Lisa gives lots of value) and my whole world changed…I found my passion and a calling to help other women overcome their fears and see obstacles as stepping stones.”

“If you're reading and you're frustrated…stay the course. Learn the skills. Become the leader and serve your audience. You never know where you'll be in a year!”

True words from a great gal who has definitely solidified herself as a great words in the past year alone!

Boom! Ralph Nicosia has done it. He's hit what MLSP CEO Brian Fanale often refers to as the hardest level to reach inside MLSP.

Hitting L1 means that Ralph has had to get uncomfortable, do things that he's never done, learn new things, and become a leader.

It's simple, but it's not easy. But this dude crushed it!

Shoutout! “Just have to give a PROUDNESS shoutout to my friends in the Netherlands!”

(People from the Netherlands have the coolest names!)

Here's what Erin had to say about this emerging power couple…

“So many say ‘Oh I'm going to kick butt'. These 2 said it to me about 18 months ago when we met and I showed them MLSP, but HOLY SMOKES did they ever follow through!!…

You guys have come so far in such a short amount of time and I know a lot of your success is due to your NO EXCUSES attitude!”

That's one of the true keys. No excuses. The other major key is ACTION!

See the Screenshots of the Success Story Posts from Inside the MLSP Private Community Below! 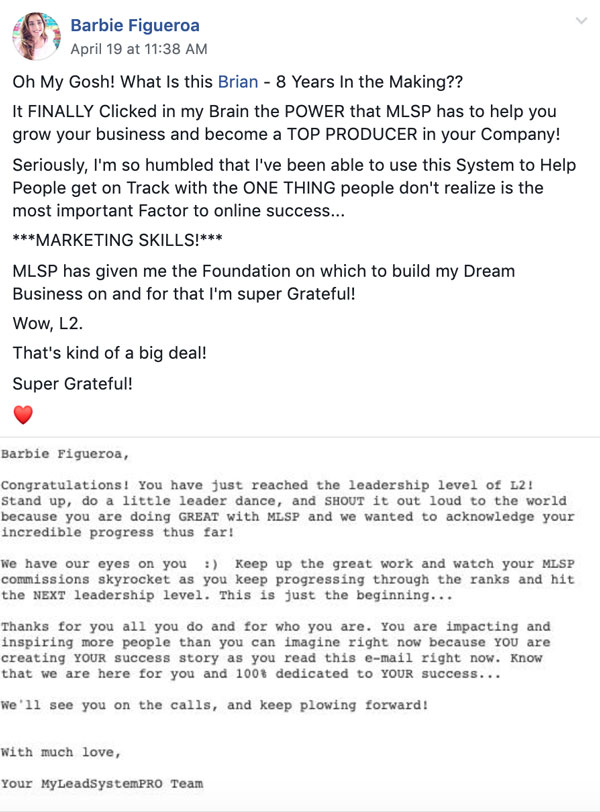 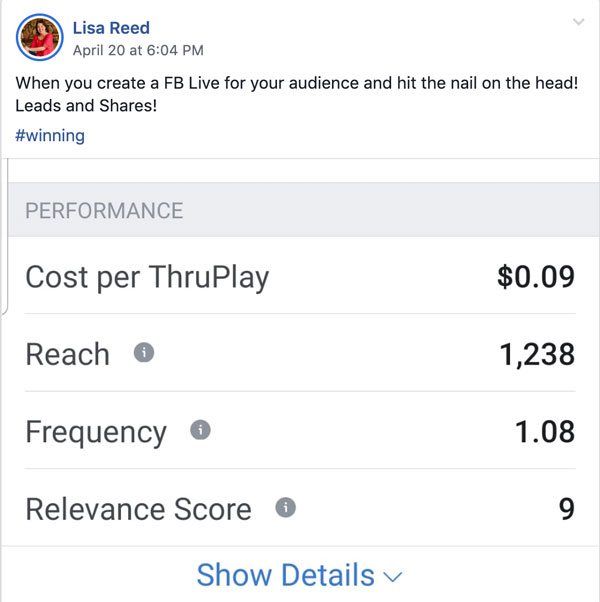 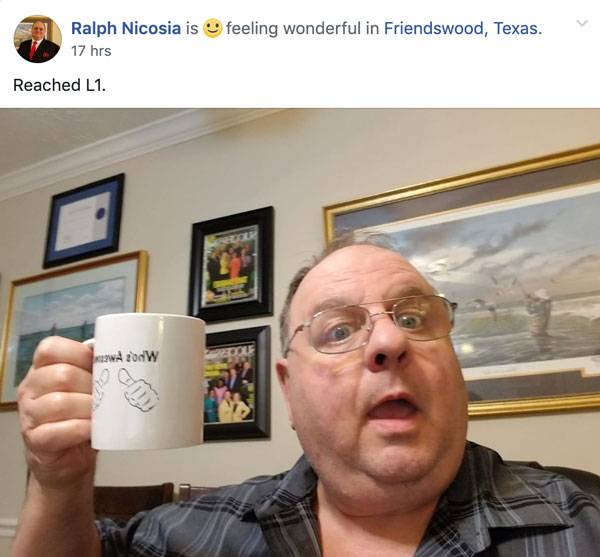 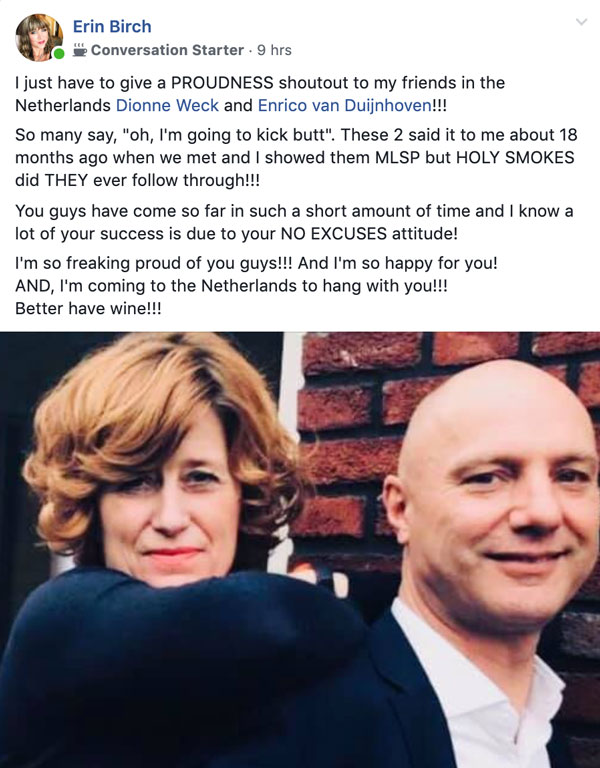